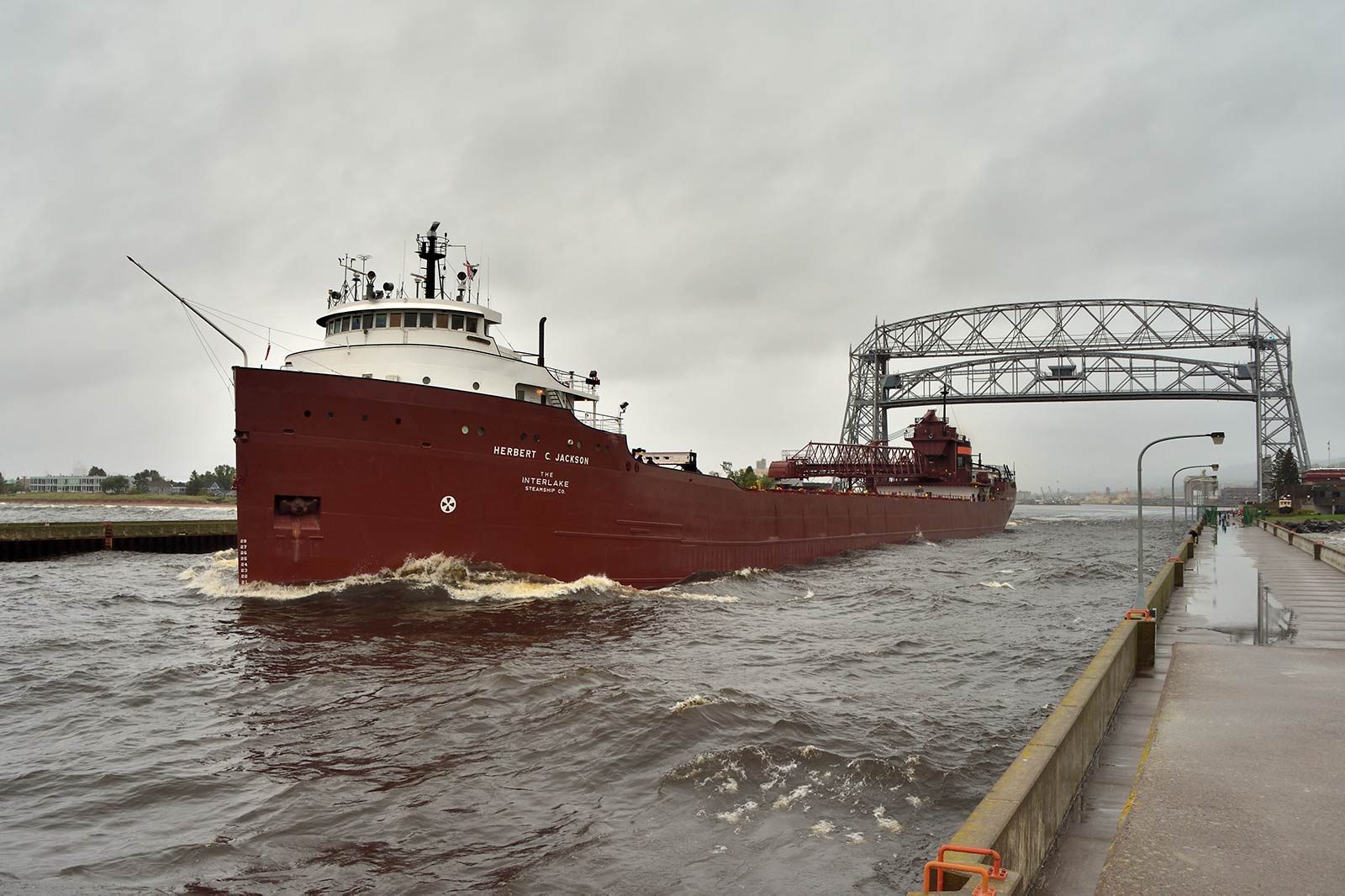 The repowering of the Herbert C Jackson involved two distinct major undertakings: the deconstruction of the existing power plants and ancillary equipment, and the installation of a completely new engine room. The endeavor was completed in only nine months, and included 81 unique system drawings.

For the repowering project, the Fraser team: 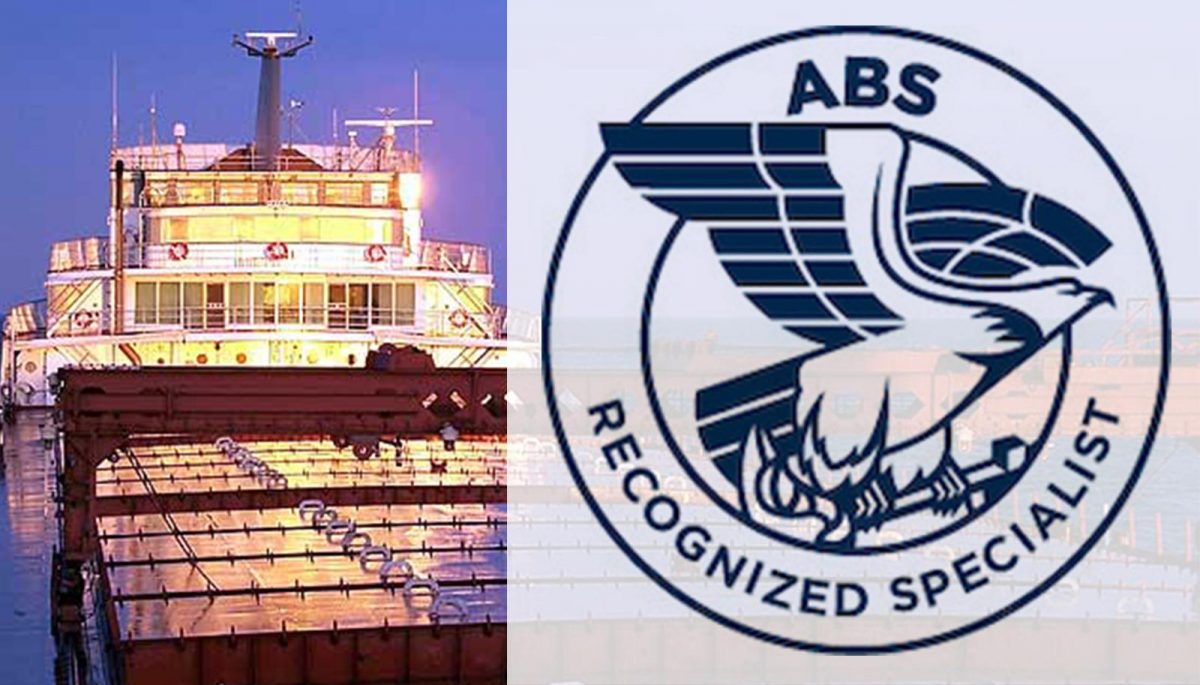